What we will use:
A nestbox.
A Raspberry Pi Zero W
A NoIR V2 Camera
3D printed camera mount.

The new nestbox will be using this blog platform for publication and the Twitter script. The nestbox will also have a kind of offline function, enabling a user to connect to it with Wi-Fi, but not necessarily having it connected to the internet at all times. This demands a larger memory card for storage.

Via the web gui the user can see system status, current images and select how many images to save, how large images and the time frame of the images. The user can also select to capture (or to schedule via a time form) a video from the nestbox (and the duration). The user can also connect it to the Internet (set online). Theses functions will be controlled via PHP-scripts that makes changes in certain BASH scripts on the server or to the crontab.

Files will be saved in a dropbox directory. 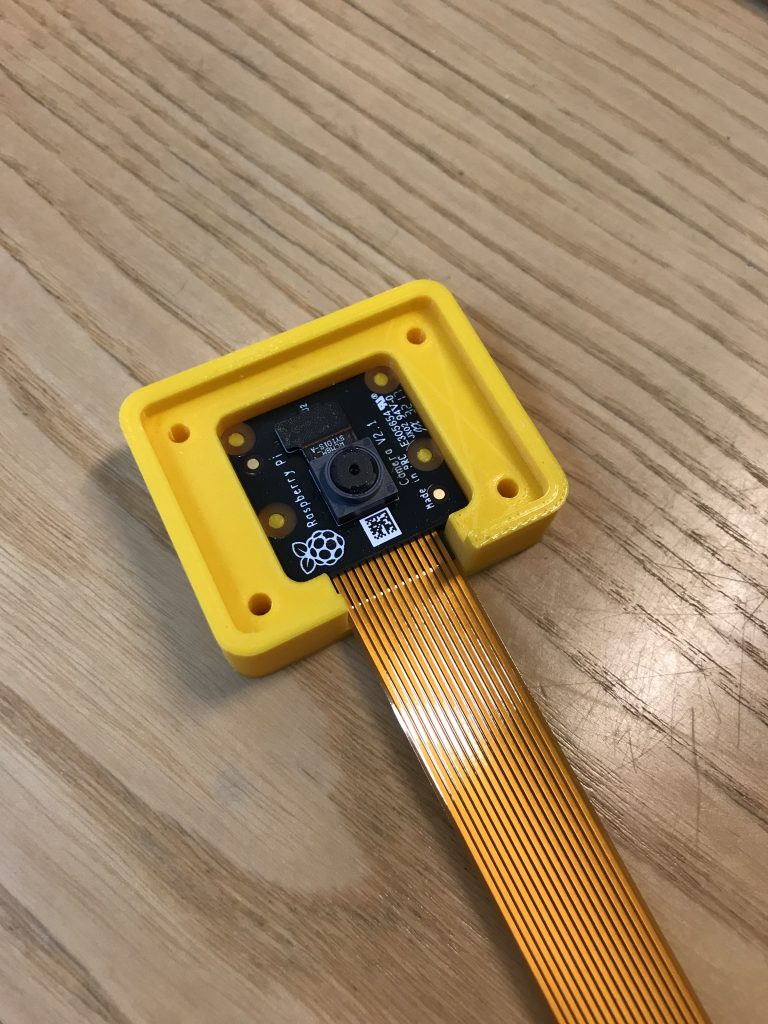